Top ten movies we wish were available on blu-ray

We realize that blu-ray is a fairly new technology, and perhaps some filmmakers are holding off on the cost of producing a blu-ray. But that’s just plain stupid. Blu-ray kicks ass, it’s here to stay and there are some obvious films that should be out in this format we love so much. You down with 1080p? Yea, you know me!

10. The Exorcist: The DVD edition is terrific but this terrifying film, in HD, with uncompressed audio brings chills up my spine.  I hope it comes out soon!

9.  Aliens: James Cameron took the film “Alien” and made it even better. With today’s technology and ability to remaster older films, this one could be a stunner.

7.  Apocalypse Now: One of the greatest war films ever made is aging like a fine wine and deserves to be out in high definition.

6.  The Big Lebowski: This is one of my favorite comedies of all time.  I just think about the adventures of “The Dude” and I start to laugh.  On top of that, the extras on a new blu-ray could be amazing.  Jeff Bridges and the Coen Brothers consider this one of their favorite films and I’m sure they’d love to give us more insight into the making of it. 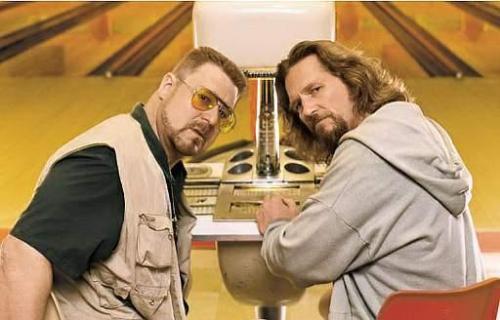 5.  Mulholland Drive: My favorite David Lynch film of all time came out on HD DVD but has yet to make its blu-ray debut. It’s a shame because this is one of my favorite films to watch and rewatch.

4.  Chinatown: The greatest film noir of all time (I know I’ll get arguments from fans of the 3rd man and M but I don’t care) is still absent from the blu-ray catalog.  It’s the best film of Roman Polanski’s career.

3.  The Indiana Jones Trilogy: Crystal Skull has made its way to blu-ray but the first three are suspiciously absent.  I’d be thrilled to add them to my collection.

1.  Star Wars: All of these films were made for the high def format and the DVD’s are widely considered the best films in terms of quality on DVD.  I know I’m not alone that this is the most anticipated set of movies for blu-ray.

This entry was posted in Movie review, Uncategorized. Bookmark the permalink.